As promised, I am back to report that I did not keep my promise.  We returned to the Halloween Spirit store on our next play date. And as luck would have it, Brody's 'most favorite anatromic, the very one he waited his whole life to own' was on --- CLEARANCE. Shotgun Blast Zombie had been a 2016 display and was waiting to be bargained for.

So here we were on a Friday evening (after a forty hour week in the office) and Brody and I are watching the sales person Ken in his bright orange uniform kneeling on the cement floor rewiring the Zombie, proving to us that this creepy creature still did fall to the ground, when the umm-- hate to say it, gun was pointed at the right spot. Actually, there were two Shotgun Blast Zombie's left in stock and Ken was taking parts of one and piecing them in with the other. Brody can describe the whole process. He has a mechanical mind coupled with a love of action, sound, electricity and light.  His Halloween bedroom is nothing less than spectacular. It's a recreated Halloween store complete with webs (spider ones) and a line up of less than attractive, what we used to call, in the old days--- monsters. A sign on his bedroom door says Enter at your own risk. I say it's a risk worth seeing. Brody is a creative genius!

After paying way less than he cost last year, we got the Shotgun Zombie back to my house. Brody was eager as ever to show Daba how it worked, a kind of live pin ball machine. The thing did fall to the ground and then came back up on his hidden plastic device, but that was it.  Then Daba was down on his knees (on the carpet) with Brody, both searching for the connecting wires that might not be connected. Brody soon came to the conclusion that Ken put the wrong Zombie or maybe the wrong Zombie parts in the box we had bought.

As I mentioned, it was Friday night and Kenzie's first high school outing to a football game. It was time to drop her off, so the three of us, I mean four (counting the broken Shotgun Zombie) got back in the Friday Night Nana Mobile and headed to the high school which was traffic ---jammed. After Kenzie texted and finally found her friends, Brody and I drove to the SPIRIT store, excited to get the Zombie back in order.  As we neared the store,we were surprised to see the parking lot darkened.  We jumped out of the car and raced to the window. We  looked in to see Ken counting his drawer (that's register talk.) He waved a 'we are closed wave' while Brody and I stood there feeling very disappointed about the broken creature and--- the salesperson.  As we were walking back to the car, Ken opened the store door and said "Hey, come back in the morning and I can help you."

That night Zombie slept in my car and bright and early when the doors opened Saturday morning, we were back. The Zombie was rechecked and after some shuffling about we were on our way. I love this part of the story.  As we were driving away, I asked Brody what had gone wrong with the Zombie. He told me Ken had mixed up the parts.  Nana, you know what Ken told me? He told me 'my bad.'

It was a sweet ending. Brody didn't have to lose trust in the retailer he so admires.  And as the saying goes the customer was right and this time the salesperson knew it. (Smile) 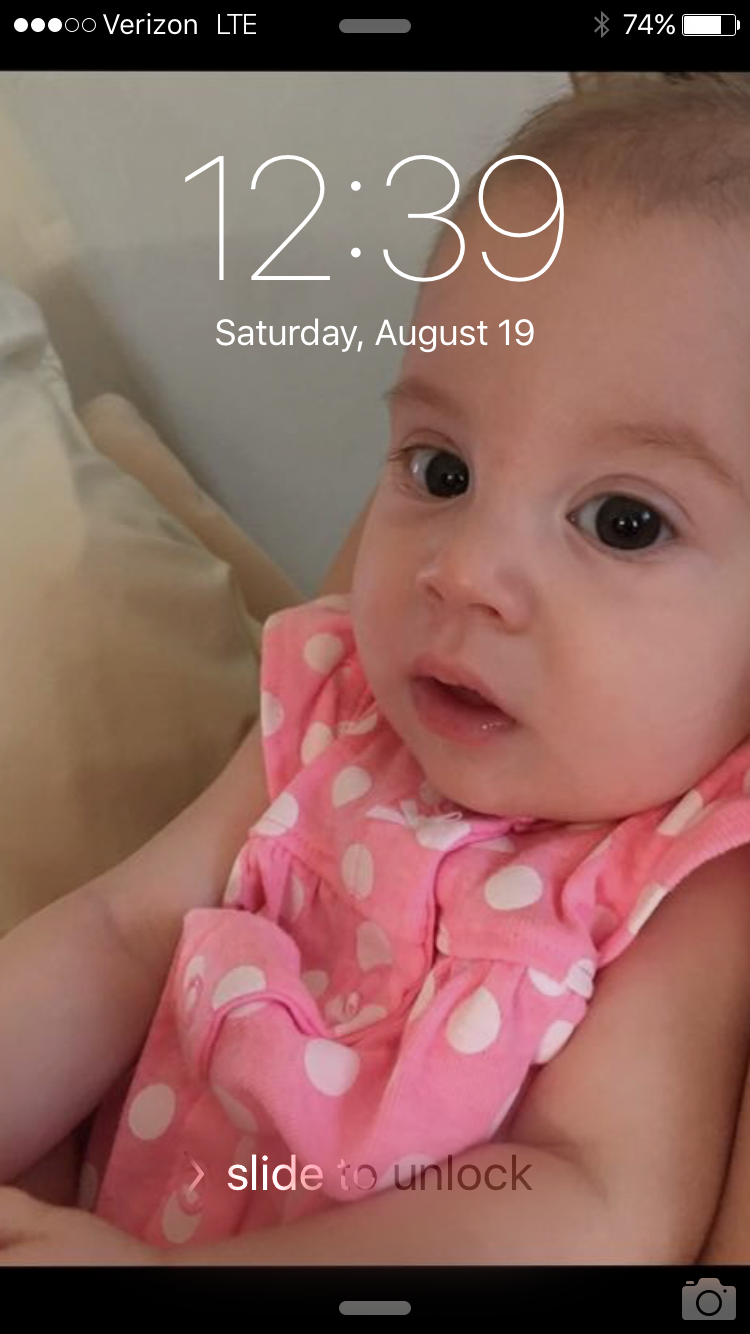 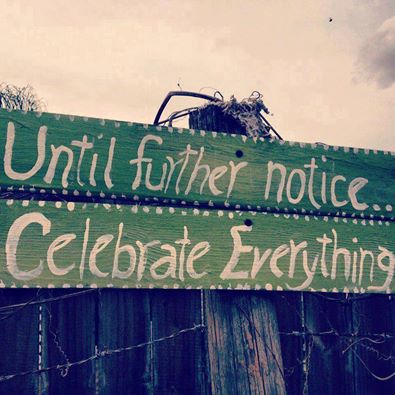 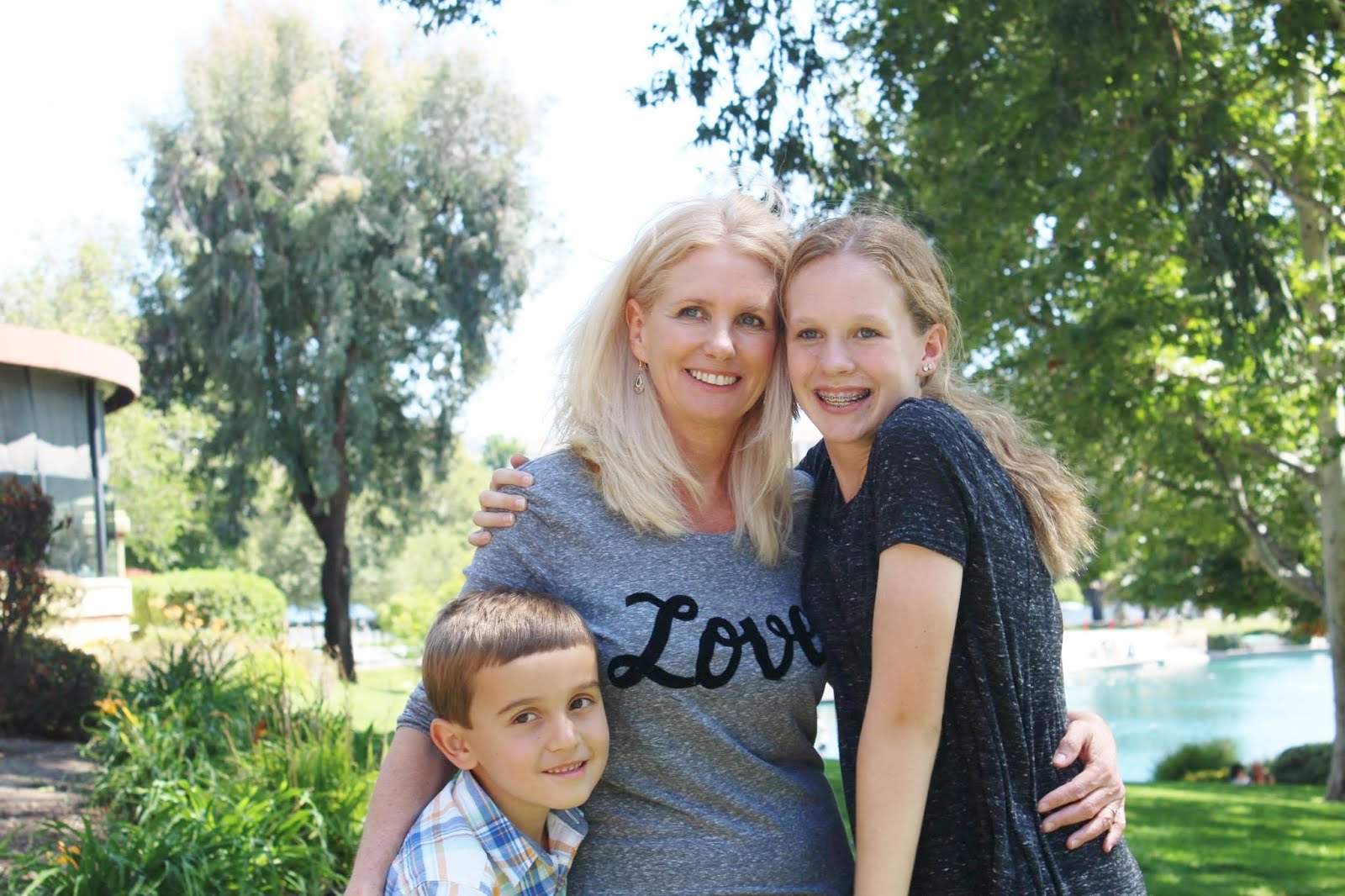 Naturally in the flow 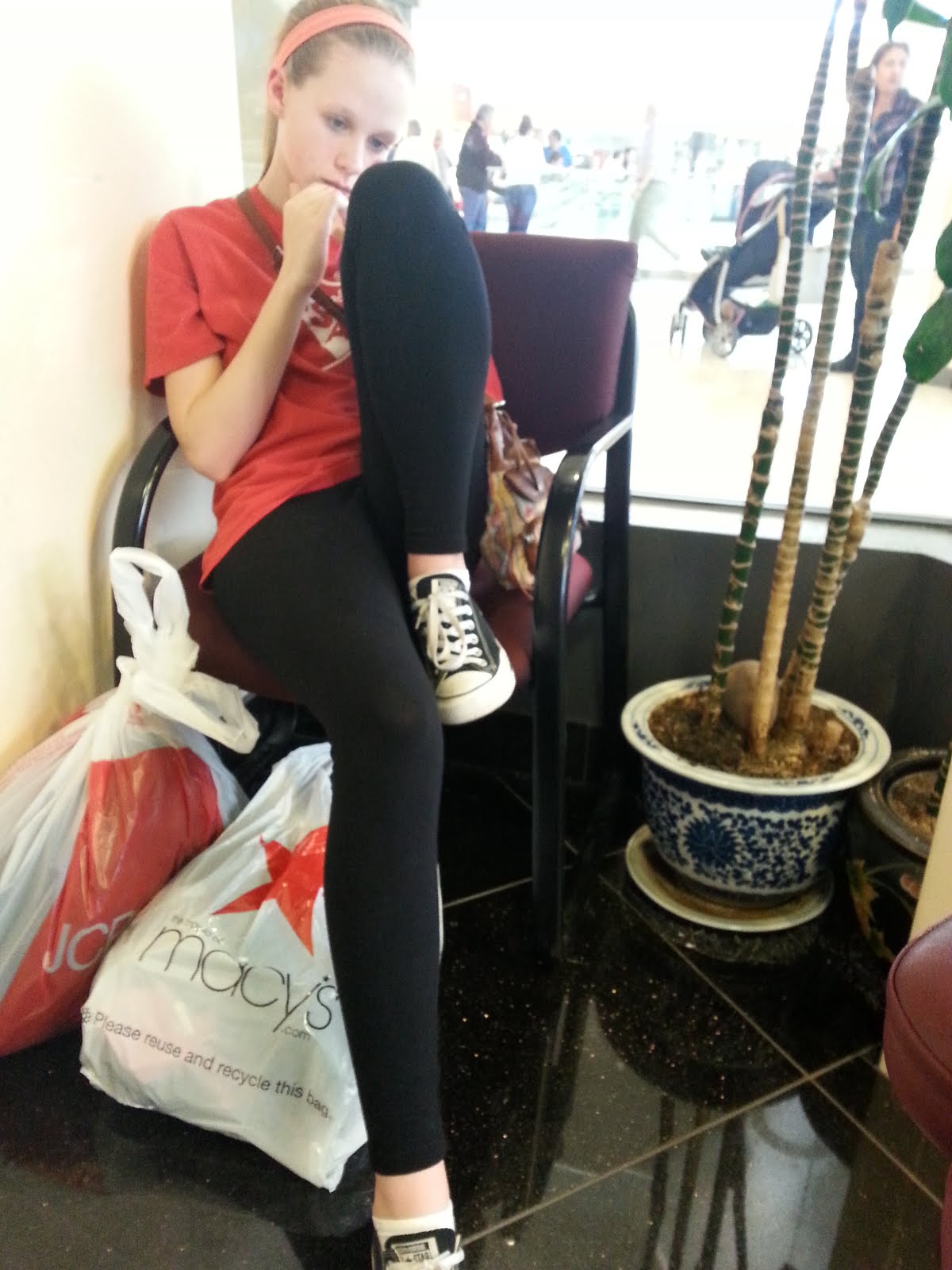 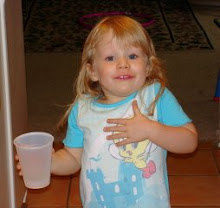 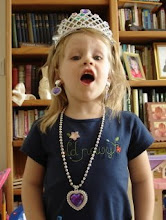